Why ESG is climbing the boardroom agenda

Environmental, social and governance (ESG) issues are increasingly finding their way on the radar of internal and external stakeholders. ESG can be transformative for many industries, especially for those that have a significant direct impact on all three areas of ESG as the mining and metals sector does.

The Art of the Trade Deal

“It just doesn’t get any bigger than this”. At least that is how President Trump is portraying the signing of the “Phase One” deal with China last week. But while talks between the two nations are undoubtedly positive for global trade, do they really make a substantive change in circumstances? 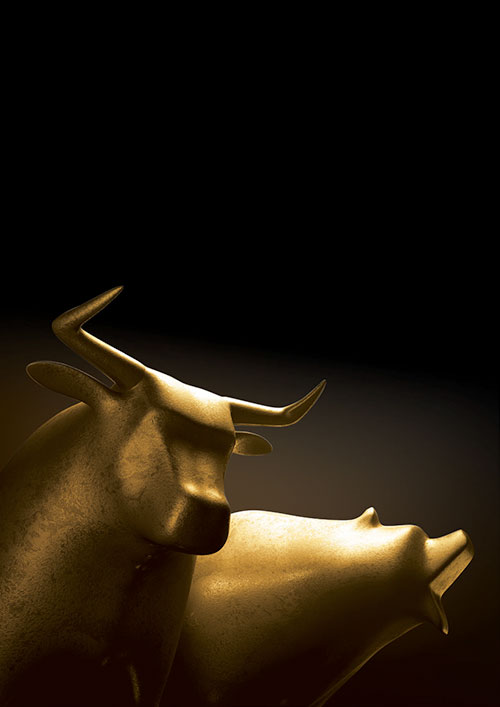 The relevance of gold as a strategic asset

After the fire… Gold and the climate crisis

Gold has a special place in the Australian psyche. The gold rush of the early 1850s helped propel the country’s economy, stimulate its industries and grow its population. Australia is the world’s second largest gold producer and gold remains its third major commodity export. And over the last few years the Australian gold sector has flourished, with record mine production and record gold prices... But any sense of sectoral optimism is in danger of evaporating as the country struggles to cope with raging bushfires of unprecedented intensity and scale. 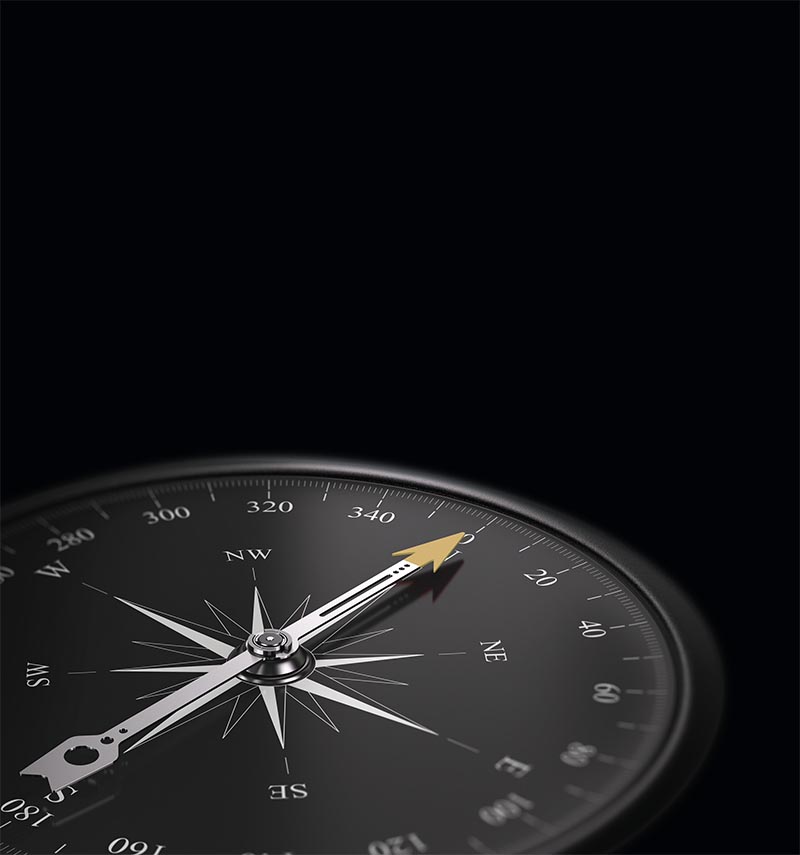 Economic trends and their impact on gold

Gold stands apart from the broader commodities complex because of its unique market dynamics and performance drivers.

Gold has long been recognised as a safe haven, an asset that investors seek out for protection and security during uncertain times... That certainly seems to have been borne out over the last week, with gold reaching a seven-year high.

Regional and fund-specific analysis of gold holdings and flows in USD.

Drivers behind the recent gold rally

Gold rallied nearly 4% in December, mainly in the second half of the month, and recently moved to an intraday high of US$1,613/oz as the US-Iran confrontation unfolded. We believe there are a few likely reasons for the move...

Today, we released our annual 2019 gold-backed ETF flows summary which highlights the significant investment demand for gold in 2019, along with an updated and improved ETF flows section.

In 2018, the World Gold Council, in cooperation with YouGov, surveyed 22 central banks to better understand how they manage their gold reserves. Of the central banks surveyed, 18 held gold as part of their reserves.

The discovery of the process to harden pure gold has formed the foundation for all innovative pure gold products and become an important feature favoured by consumers and jewellers... The hard-pure gold jewellery market is booming but lacks an industry standard defining these products and providing industry guidance.

Key trends to watch as we conclude 2019

Note: our comprehensive annual Outlook will be published by mid-January 2020.

Lloyd Blankfein: The changing role of gold in foreign reserves

At our EVOLVE2019 Investment Summit, CNBC host Melissa Lee interviewed former CEO and Chairman of Goldman Sachs, Lloyd Blankfein. In this video, they discuss the changing role of gold in foreign reserves.

The gold price has risen more than 15% this year against a backdrop of falling interest rates, economic uncertainty and geopolitical tensions. Dr Lu Zhengwei, Chief Economist of China Industrial Bank, Chief Economist of Huafu Securities and Vice Chairman of China Industrial Bank Research Limited, looks back in time to forecast the future for gold.