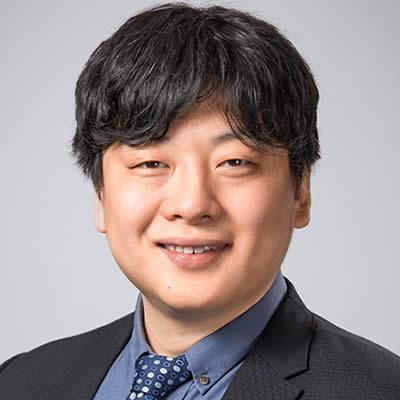 Ray joined the World Gold Council in early 2019, and works within the Market Intelligence Group as the China region research manager. He previous held position with China Industrial Futures Ltd, focusing on the market analysis for major commodities classes and international macros for both individual and institutional investors.

Ray has a Bachelor’s degree in Corporate Finance from the Adelaide University in Australia, and a Master degree of Investment from Pace University in US.

What does China’s economic revival mean for gold?

Gold demand in China, in particular, investment demand, has benefited from rising concerns for the economy as well as the lowered opportunity cost amid the COVID-19 outbreak and the central bank’s response to it. But with signs of a potential economic recovery emerging, can we expect gold’s attractiveness as a safe haven in China to fade? We believe that the answer is ‘No’.

China’s gold market in May: wholesale gold demand down, retail gold consumption up

In March, the SHAUPM rose by 1.4% while LBMA Gold Price AM fell slightly as the RMB weakened relative to the USD. Although new COVID-19 infections in China remained near zero in March, concerns for the pandemic’s aftermath on the domestic economy linger.

Recent indications suggest that the coronavirus (COVID-19) outbreak in China appears to be virtually contained. Even though there are still new imported infection cases, China’s reported local infections have remained near zero for a significant period.

The coronavirus (COVID-19) outbreak supported demand for gold as a safe-haven asset as stocks and commodities fell sharply. Physical gold demand faltered domestically due to COVID-19 and seasonality factors.

The Beijing International Jewellery Fair kicked off on 14th November, attracting thousands of exhibitors from over 20 different countries and regions. On the coldest day so far this year in Beijing, exhibitors shared the hottest trends in the gold jewellery industry.

Gold, inflation and pork in China