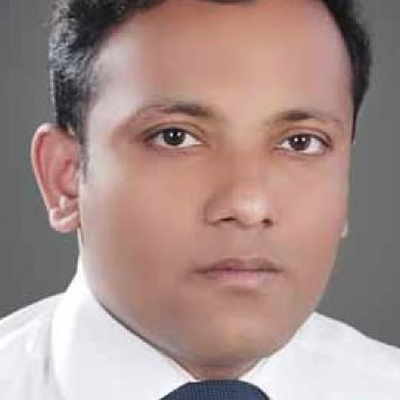 Mukesh joined the World Gold Council in March 2015, and works within the Market Intelligence Group. He has previously held positions with CRU International, Hatch Associates and Steel Authority of India Limited, focusing on consulting and research for the metals and mining industry.

Mukesh has a Bachelor’s degree in mining engineering from ISM Dhanbad and an MBA from the University of St. Gallen, Switzerland.

Read this update from Mukesh Kumar on India's gold market in the month of May.

A higher gold price, nation-wide lockdowns and concerns over household income curtailed gold demand on Akshaya Tritiya (AT) this year.

The domestic gold price increased by 4.1% in February m-o-m and 8.4% higher than the end of 2019. The rising gold price and higher volatility in the market lured investors towards gold ETFs.

The UAE is an important jewellery market in the Middle East: its ten-year average jewellery demand in 2018 at 54.7t, only was second to Saudi Arabia. However, conditions in the UAE have been tough for gold in recent years.

Gold demand in India continues its downward trajectory in September