Sections:The role of gold in a multicurrency reserve system

The US dollar has been the preeminent reserve currency for decades. Now, however the world is moving to a multipolar system, as the RMB becomes increasingly dominant. This shift could provoke considerable geopolitical turmoil. But, for nations seeking to mitigate their risks, gold has much to offer. Dr Andrew Sheng, Distinguished Fellow, Asia Global Institute, the University of Hong Kong, explains why. 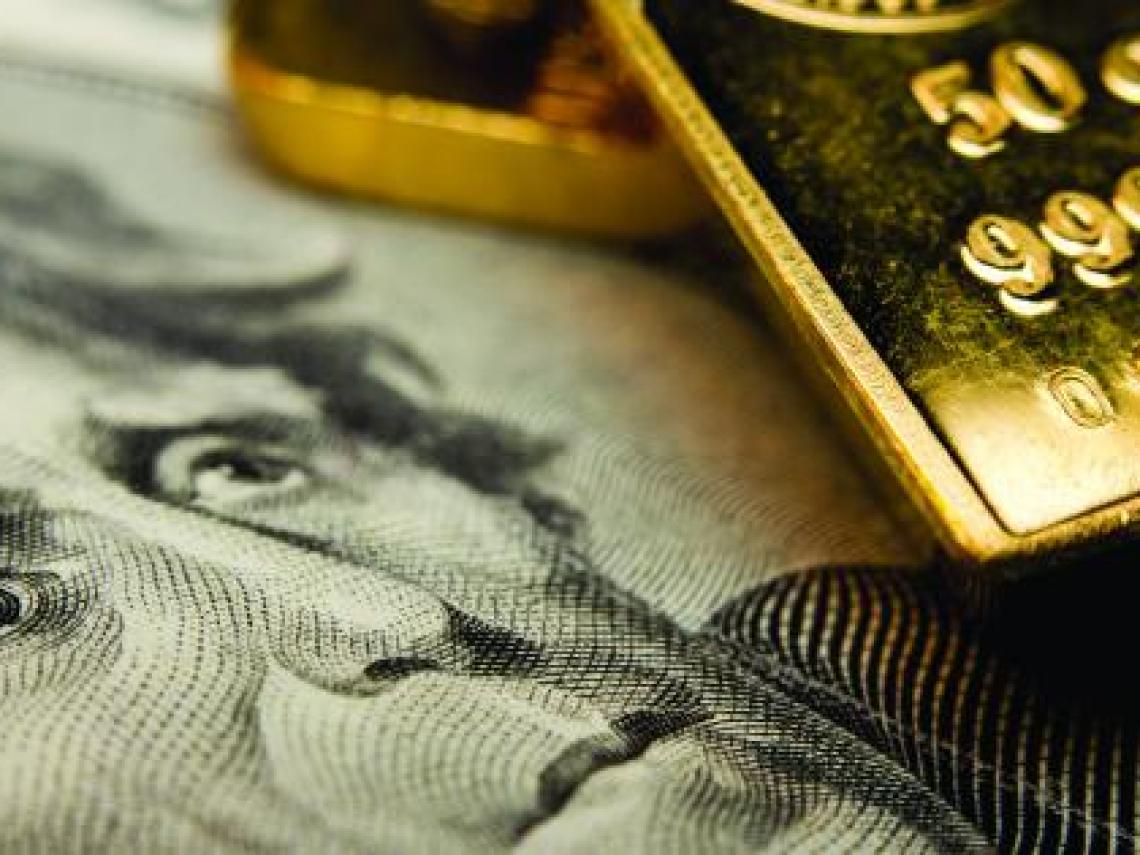 The inclusion of the RMB in the IMF’s basket of international reserves signaled a coming of age for China’s currency. But it poses significant economic, financial and political questions.

Is the US dollar under threat as the world’s dominant reserve currency? Will there be a shift to a multicurrency reserve system? Will this affect geopolitical stability? And, if so, how can governments mitigate the resultant risk? For central banks in Asia, the answer might be gold.

The IMF’s basket of international reserves (known as the SDR) was initially designed to supplement member countries’ official reserves and, for the first 15 years of this century, its value was determined with reference to the US dollar, the yen, the euro, and the pound. In 2015, however, the RMB was added, a key indication of that currency’s increasing global influence.

The only viable alternative asset for official reserves is physical gold, as it alone has the requisite liquidity, correlation characteristics, and trust.

Now, a working paper from the IMF3 has gone one stage further, tentatively identifying the formation of a RMB currency bloc, in addition to the dominant dollar reserve currency bloc and the euro currency bloc.

If the RMB is included as a separate bloc, however, the world becomes much more multipolar. The dollar would account for 40% of global GDP, with the RMB at 30%, the euro at 20%, the yen at 5% and sterling at 3%. These figures suggest that the international monetary system (IMS) is already shifting from a bipolar focus on the dollar and the euro to a true, multipolar system.

PPP measures may overstate the influence of the RMB but there is little doubt that China is fast becoming the dominant economic force in today’s world. This has significant implications for the IMS and reserve currencies.

There are already signs that US debt levels have undermined the dollar’s status as the dominant reserve currency. The US is running a net investment liability to the rest of the world of around 40% of US GDP, financed by exceptionally low interest rates. This is increasingly unstable, particularly given that the euro- and RMB-bloc are both running current account surpluses.

As we move to a multipolar reserve currency system, therefore, certain steps will need to be taken to ensure the IMS remains fit for purpose. And gold could play an important role in this environment.

Today, the IMS relies on the dominance of the US dollar and the US has to run a current account deficit to supply the world with dollars. As we move to a multipolar system, that need should diminish. Ironically, however, the increasing importance of surplus economies, such as Europe, China and other Asian nations, has reinforced the dollar’s strength without alternative channels for surplus savings.

Among central banks, standard reserves portfolio management strategy calls for GDP or payment-weighted holdings of foreign exchange reserves. As the dollar accounts for 88% of all foreign exchange transactions, these surplus economies end up holding more dollars in their reserves, thus concentrating their risks in the dollar, rather than diversifying their risks.

This explains why dollar holdings in official reserves  have remained at roughly two-thirds of global total official reserves. Capital flows from emerging markets to developed countries have occurred because central banks and private investors have sought the liquidity and superior credit ratings only offered by the dominant reserve currency markets.

The inherent weakness of this ‘non-system’ is clear, however, which may explain why many emerging market central banks are increasing their allocation to gold. It is liquid and has neither credit nor default risk.

The former chairman of the US Federal Reserve, Alan Greenspan, has explicitly recognised this, publicly stating that gold is the ultimate insurance policy. The value of fiat currencies depends on their credit rating, fiscal health, and government or central bank policies. Gold requires no counterparty signature, does not depend on national fiscal or economic policy and is therefore the most effective hedge against geo-political risk.

If gold is to fulfil its potential, countries with large current account surpluses need to play their part, recognising gold as a systemic and significant diversifier of global risk.

Cyber currencies do not offer an appropriate alternative. Created by anonymous data miners, without counterparties or central registration, they are highly volatile and can expose investors to fraud, manipulation, and theft. Gold, by contrast, has a unique and diverse demand profile that makes it an ideal portfolio diversifier and a potential safe haven asset.

The inescapable conclusion is that the only viable alternative asset for official reserves is physical gold, as it alone has the requisite liquidity, correlation characteristics, and trust. Central banks seeking true risk diversification or insurance, therefore, should increase their gold holdings. 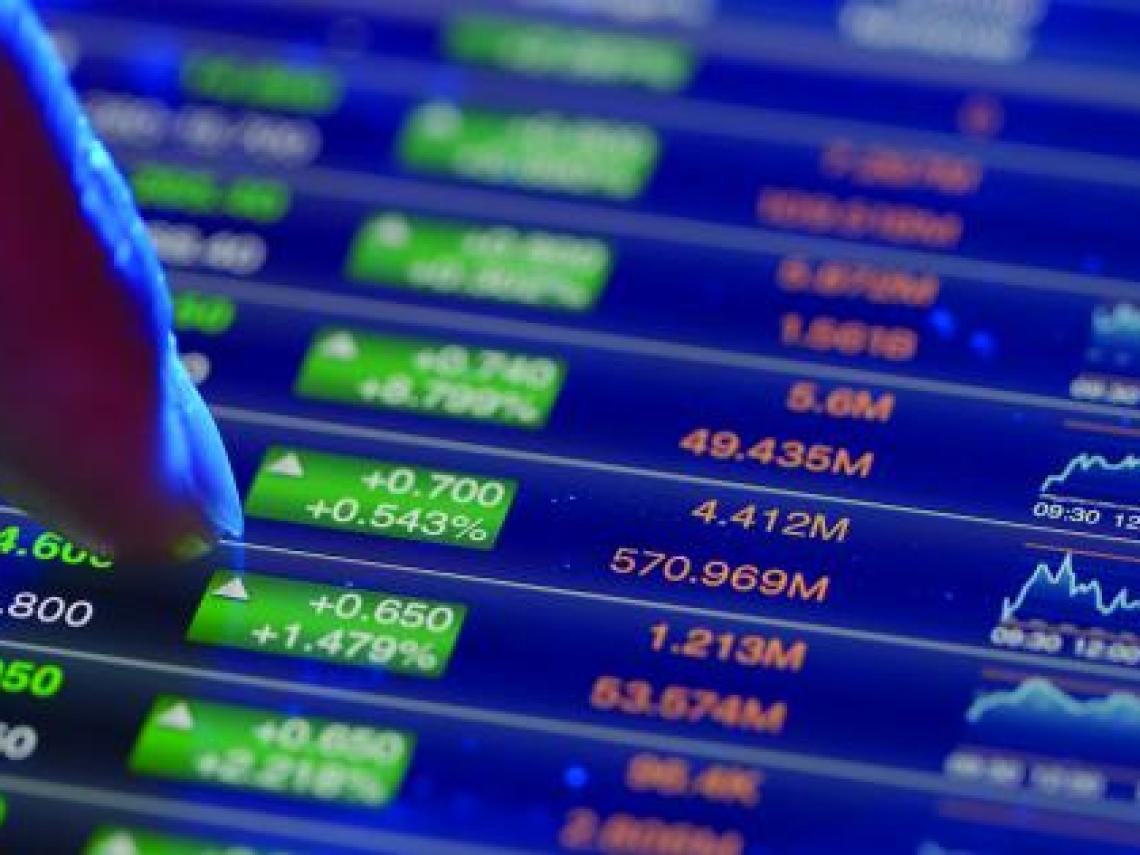 The argument is particularly apposite for China and India, the world’s largest consumers of gold. Yet today, China holds just 2.3% of its total reserves in gold, while India holds 5.8%. This compares to more than 60% in advanced economies such as the US, Germany, Italy, and France. Not only does it make strategic sense for China, India, and other surplus economies to increase their gold reserves; it also makes economic sense. Recent research commissioned by the World Gold Council suggests that, if central banks increase their gold holdings by 2%, 5% or even 10%, that can increase returns and reduce volatility over the medium and long term. As such, gold delivers distinct and notable benefits, increasing liquidity, reducing risk, bolstering returns and delivering true diversification from geo-political threats.

It is unlikely that the IMF will include gold in the SDR. However, if surplus economies, particularly large Asian nations, increase their gold holdings, this could pave the way for an IMS reform and simultaneously reduce geopolitical risk.

Such a move could be incrementally achieved if purchases were made with due consideration for medium- and long-term price stability. Indeed, if surplus economies adopted a more cooperative approach towards reserve management, it would have a marked and positive effect on the stability of the IMS.