India is one of the largest markets for gold, and growing affluence is driving growth in demand. Gold has a central role in the country’s culture, considered a store of value, a symbol of wealth and status and a fundamental part of many rituals. Among the country’s rural population, a deep affinity for gold goes hand in hand with practical considerations of the portability and security of jewellery as an investment.

Gold is considered to be auspicious, particularly in Hindu and Jain cultures. The ancient law-giver Manu decreed that gold ornaments should be worn for important ceremonies and occasions. Aside from Diwali, one of the most important dates in the Indian calendar, regional festivals across the country are celebrated with gold: in the south, Akshaya Tritiya, Pongal, Onam and Ugadi; in the east, Durga Puja; in the west, Gudi Pavda; in the north, Baisakhi and Karva Chauth. 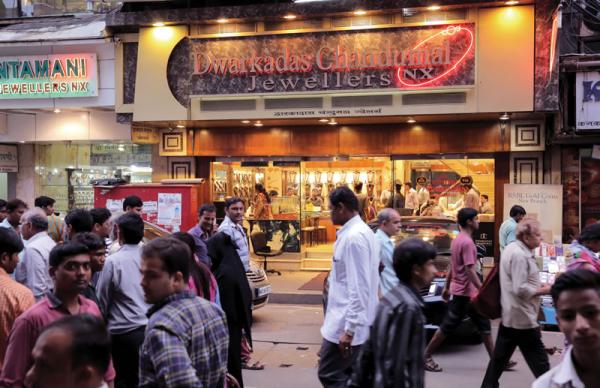