The ECB and gold

The European Central Bank (ECB) was established in 1998 to help manage the economic and monetary integration of the European Union. Before the official launch of the European single currency on 1st January 1999, the central banks of the prospective euro area transferred foreign reserve assets to the new institution.

In one of its first pronouncements, the governing council of the ECB decided that gold should be part of those transfers.

Of the initial transfer of assets, which amounted to nearly €40 billion,the ECB agreed that 15 per cent should be in gold, a clear demonstration of the fact that European policymakers continued to believe that gold strengthened the balance sheet of a central bank and enhanced public confidence.

The ECB indicated clearly that these transfers of gold would not affect the total consolidated gold holdings of the Eurozone. The remaining 85 per cent was transferred in foreign currency assets, but there was no implication that the ratio would remain the same.

Despite a number of sales, gold’s share of the ECB’s total reserves has grown considerably since then, due to the sharp increase in the gold price. As at July 2016, the ECB had 28 per cent of its reserves in gold. 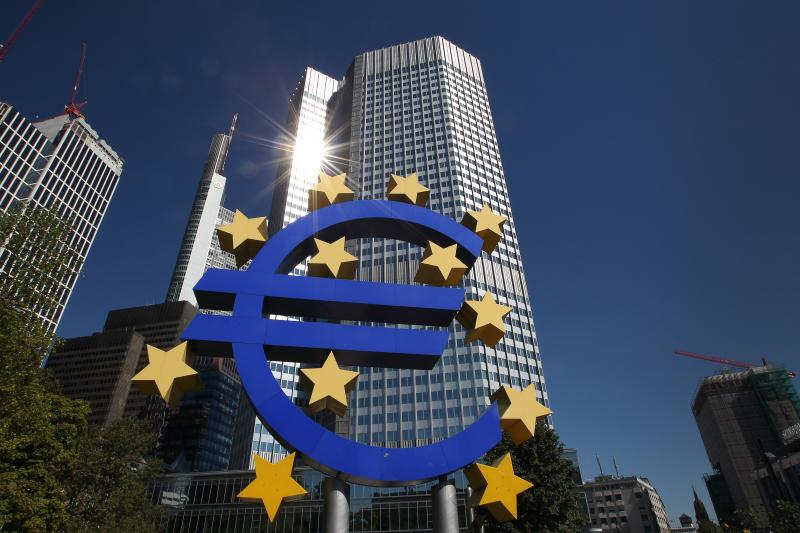 Open navigation
Back to top