On 19th May 2014, the European Central Bank and 20 other European central banks announced the signing of the fourth Central Bank Gold Agreement. This agreement, which applies as of 27 September 2014, will last for five years and the signatories have stated that they currently do not have any plans to sell significant amounts of gold. For further information, please click here.

Collectively, at the end of 2018, central banks held around 33,200 tonnes of gold, which is approximately one-fifth of all the gold ever mined. Moreover, these holdings are highly concentrated in the advanced economies of Western Europe and North America, a legacy of the days of the gold standard. This means that central banks have immense pricing power in the gold markets.

In recognition of this, major European central banks signed the Central Bank Gold Agreement (CBGA) in 1999, limiting the amount of gold that signatories can collectively sell in any one year. There have since been three further agreements, in 2004, 2009 and 2014.

Central banks have a commitment to being stewards of stable markets, in particular where it involves their own investment behaviour. The sharp and abrupt swings in the gold price prior to the first CBGA show what a world without an agreement might look like. The agreements have provided the gold market with much needed transparency and a commitment from global central banks that they will not engage in uncoordinated large-scale gold sales.

The agreements have been beneficial to all aspects of the gold market from gold producers, fabricators, investors and consumers and in particular to heavily indebted poor countries (HIPC), several of whom are large exporters of gold. Central banks have also benefited from the agreements due to the enhanced stability they have brought to the gold market and to the market value of reserves.

The World Gold Council welcomes the decision by European central banks to agree on a new Central Bank Gold Agreement (CBGA). The Agreement, the fourth of its kind, marks a continued commitment from some of the world’s largest gold reserve holders to preserve the clarity and transparency that this agreement provides for gold market participants. It also firmly reasserts the importance of gold as an asset in global monetary reserves. 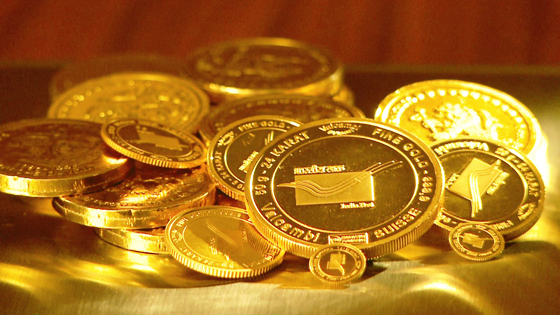 The World Gold Council’s industry-leading publication on gold demand trends, analysed by both sector and geography.