Looking for insight and analysis on gold? Our expert team produces market-leading research and macroeconomic commentary on gold. 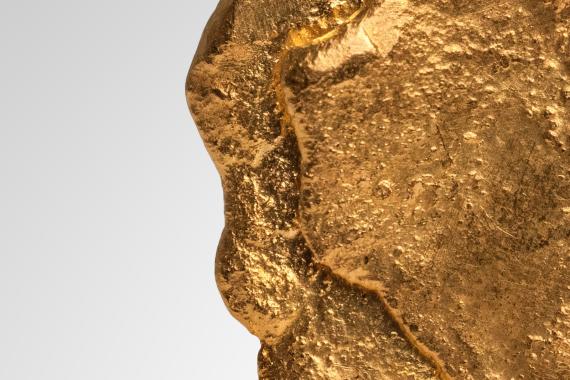 Gold fell for the sixth consecutive month, dropping 2.6% to finish September at US$1,671.8/oz. It was a challenging month for most assets, with global equities down 9.5%, global bonds down 5.1% and commodities down 8.4%. 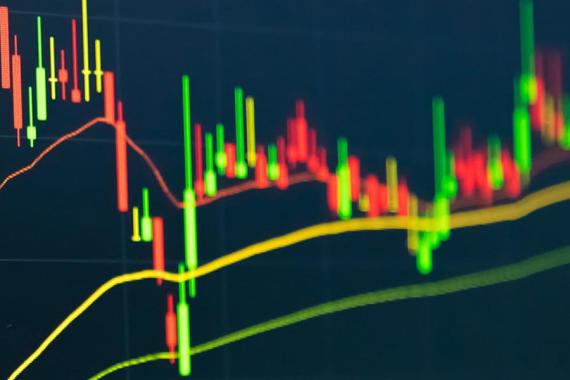 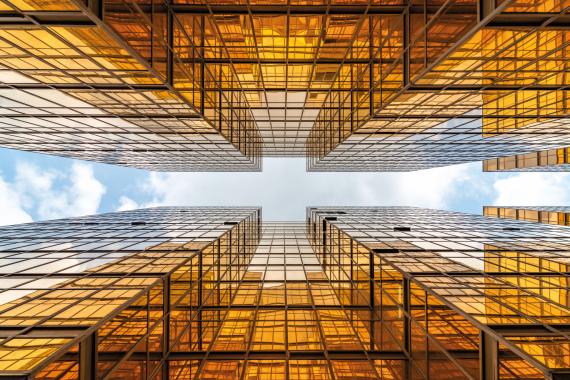 The use of gold in institutional portfolios

From the COVID pandemic to the Russia−Ukraine war, the global economy has sustained significant and varied shocks over the last few years. 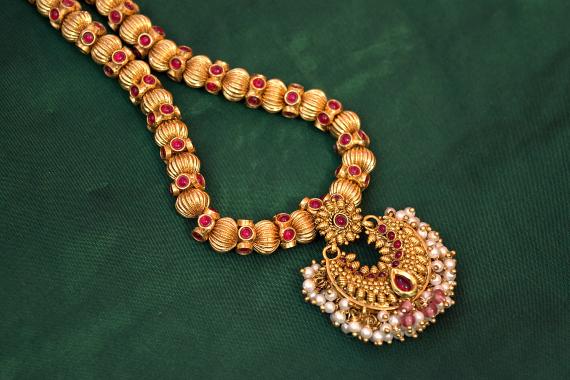 India’s gold market is steeped in tradition and still highly fragmented. However, over the last few years the industry has become more organised and regulated. 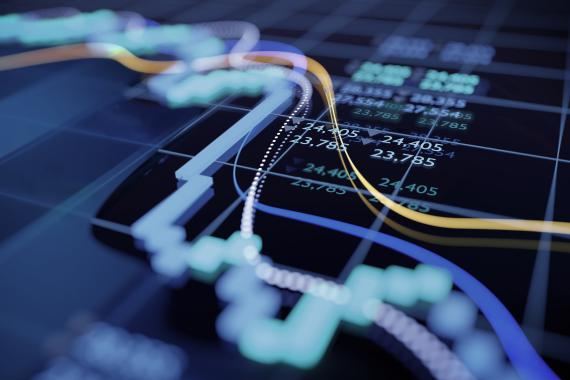 With the rapid growth in funding ratios over the past year, an increasing number of UK defined benefit (DB) pension schemes have been contemplating their investment approach for the endgame. 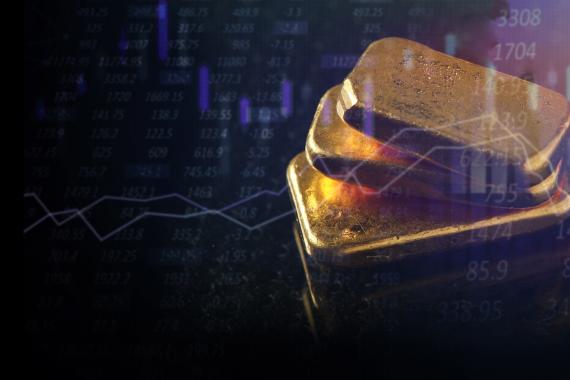 As food and fuel prices in India have risen, inflation has surged: in June, the wholesale price index (WPI) and the consumer price index (CPI) remained elevated at 15.18% and 7.01% respectively. 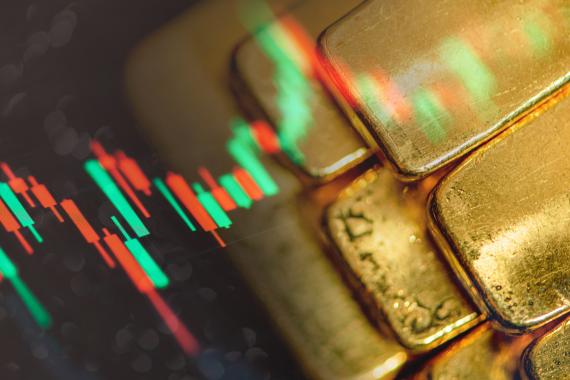 The role of gold in defined-contribution plans: Mexico case study

As more pension funds around the world opt for defined-contribution structures and move away from defined-benefit plans, contributors will not receive the same guaranteed payouts seen in the past. A comfortable retirement will be based on the combination of careful planning and a thoughtful investment strategy.

Marcus Grubb, Managing Director Investment, discusses gold demand trends in the US, from the findings of the Q1 2013 Gold Demand Trends report.