Gold may face similar dynamics in 2022 than those from last year as competing forces support and curtail its performance.

Together with our partners at OMFIF, we have written a report on the development of central bank digital currencies (CBDCs) and the implications for the gold market.

This year marks 50 years since the end of gold’s formal link to currency. In the half-century that has passed since this milestone, the world has evolved in ways that were probably unimaginable to the political and economic leaders of that time. As the world has changed, so too has the role of gold. Whereas central banks steadily sold down their gold reserves for several decades after the end of the Bretton Woods system, they have since re-emerged as net buyers of gold for the past eleven years, with emerging market countries leading the way. 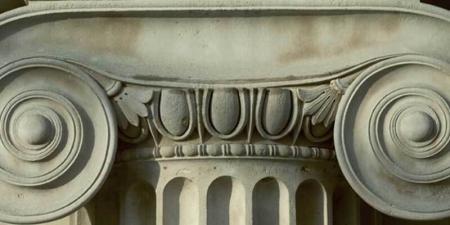 Gold registered healthy positive returns for the second consecutive month, erasing the losses accumulated during Q1. Gold ended May at US$1,899.95/oz – its highest level since January and back above its 200-day moving average – representing a 7.5% m-o-m increase.

Inflation, falling yields and the US dollar pushed gold higher

Marking a turnaround from the first three months of the year, gold rebounded 4.5% in April to finish the month at US$1,768/oz - its highest monthly closing level since January and its first positive monthly return since December 2020.

A sharp rise in US interest rates and a stronger dollar have weighed on gold recently. But a rebound in economic activity and a lower gold price have provided opportunities for consumers and strategic investors alike.