Central bank statistics for February 2019 are now published. Here’s a summary of the key findings: 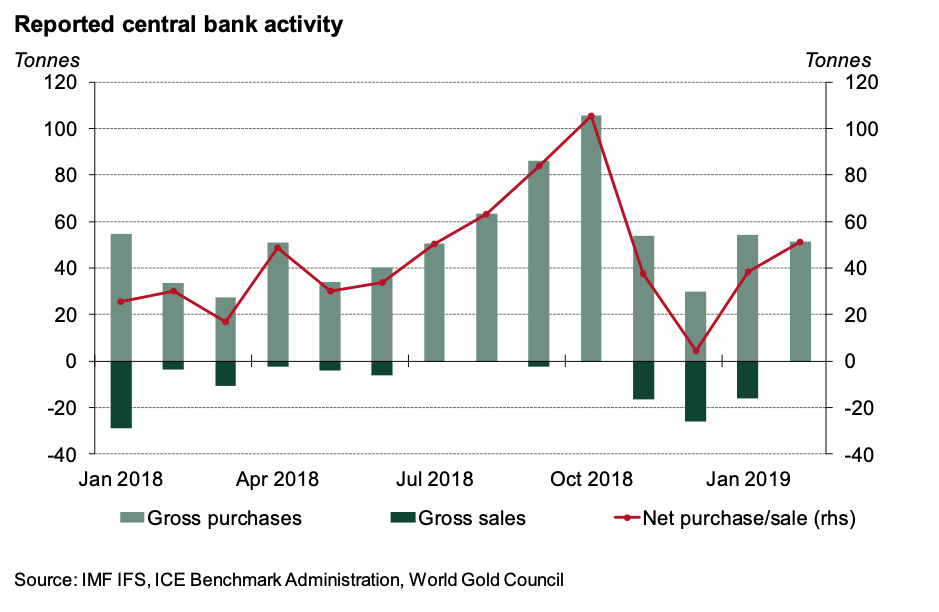 1Saudi Arabian Monetary Authority (SAMA) announced in June 2008 that gold data from Q1 2008 has been modified, due to an adjustment of their gold accounts.

For more detail on our central bank survey findings.