“Financial markets have fallen sharply in response to Donald Trump’s election as the 45th President of the United States. Equity markets are down notably in Asian and early European trading. Gold has, by contrast, increased, outperforming other assets, including other safe havens. It is currently trading at over US$1,300/oz, compared with US$1,275/oz before the vote counting began.

“Short term volatility in the wake of this election is inevitable, as it signals a major political and economic change. Gold trading volumes have risen sharply in Asia. Western markets, which have just opened, will likely see a continuation of that trend”.

“We are seeing increasingly fractious politics across the advanced economies, and this trend, combined with uncertainty over the aftermath of years of unconventional monetary policies measures, will firmly underpin investment demand for gold in the coming years”. 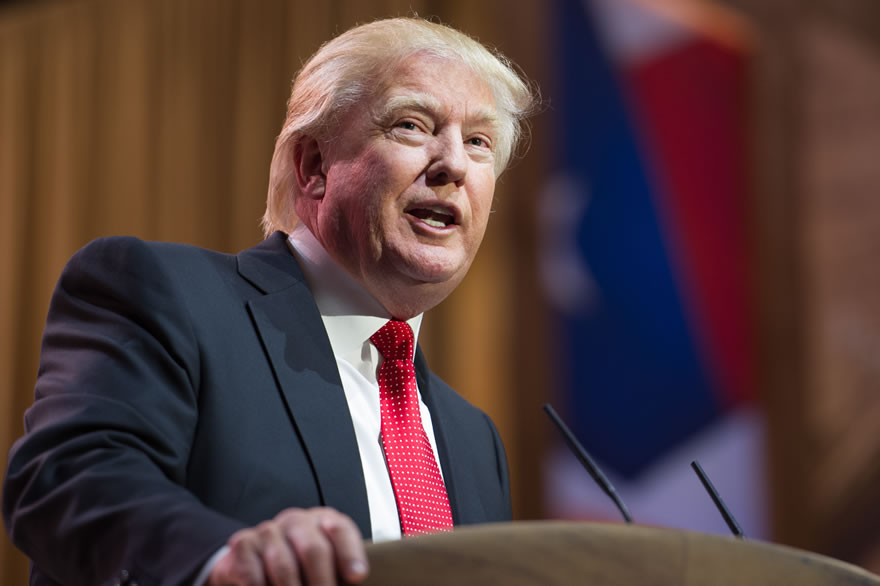