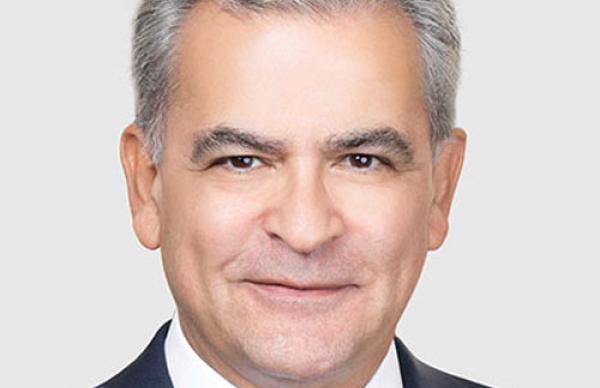 Aram has over 30 years' experience as a management consultant. He has worked with many leading financial institutions, at board and senior executive levels, and brings extensive international experience to the role of CEO.

During 27 years at Accenture, Aram held a number of leadership roles, including Global Managing Partner of the financial markets industry practice, before becoming a senior partner.