Gold demand lifted by central banks and ETFs in Q1

Global gold demand grew to 1,053.3t in the first quarter of 2019, up 7% on the same period last year, according to the World Gold Council’s latest Gold Demand Trends report. This year-on-year increase was largely due to continued growth in central bank buying, as well as growth in gold-backed exchange-traded funds (ETFs).

Central banks bought 145.5t of gold in Q1, up 68% on the same period in 2018 and representing the strongest start to a year since 2013. Diversification and a desire for safe, liquid assets were again the main drivers of the purchases. On a rolling four-quarter basis, gold buying reached a record high for our series of 715.7t.

ETFs and similar products added 40.3t in Q1, up 49% on last year. Funds listed in the US and Europe benefitted from the largest inflows, although the former were more erratic while the latter were underpinned by continued geopolitical instability.

Bar and coin investment softened slightly, down 1% to 257.8t. This was purely due to a fall in demand for gold bars, as official gold coin buying grew 12% to 56.1t. China and Japan were the main contributors to the decline: in Japan, net investment turned negative on profit-taking following a surge in the local price in February.

Alistair Hewitt, Head of Market Intelligence at the World Gold Council, commented:
“The beginning of 2019 saw a sharp recovery in investor sentiment in both the equity and debt markets, but appetite for gold remained solid. In Q1, central banks continued to increase their holdings of gold, while ETFs also saw an increase in inflows compared with the first quarter of 2018.  European investment in ETFs hit a record high and this quarter’s figures suggest that the factors that are driving the investment – negative yields on Eurozone sovereign debt, geopolitical uncertainty and financial market volatility – will continue to underpin investment demand. In addition, central banks on both sides of the Atlantic putting monetary policy tightening on hold – and potentially easing - is likely to be supportive of gold.”

The key findings included in the Gold Demand Trends Q1 2019 report are as follows:

The World Gold Council is the market development organisation for the gold industry. Our purpose is to be the global authority on the gold market, provide industry leadership, and stimulate and sustain demand for gold.

We develop gold-backed solutions, services and products, based on authoritative market insight and we work with a range of partners to put our ideas into action. We provide insights into the international gold markets, helping people to understand the wealth preservation qualities of gold and its role in meeting the social and environmental needs of society. 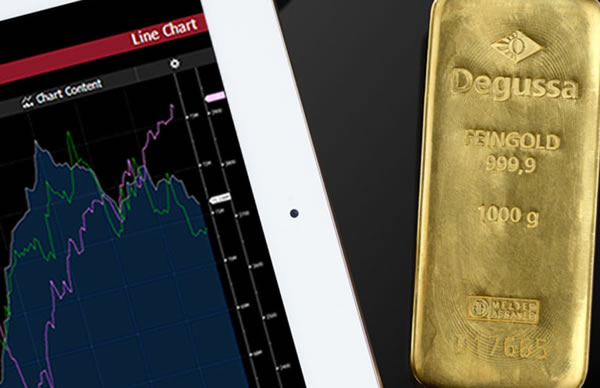