Gold in a multicurrency reserve system

For many decades, the US dollar has been the main reserve currency worldwide and it still accounts for more than 50% of international reserves. However, its share has been gradually declining, while that of other currencies, like the Chinese RMB, has grown, signalling the potential emergence of a multicurrency reserve system.

The Gold in a multicurrency reserve system report examines recent developments in the global macroeconomic landscape and their implications for the international monetary system. We examine the tectonic shift from West to East; post-crisis slowdown in world growth; as well as macroeconomic policy challenges faced by the biggest global players, and analyse their potential consequences for reserve asset policy and allocations to gold.

In what we believe is the first study of its kind that has been done for gold, we constructed an econometric model to explain central bank reserve asset allocation, distinguishing between developed and developing countries. We’ve also conducted a series of macroeconomic simulations, quantifying the impact of various structural and policy shocks on the structure of international reserves.

The Structure of international reserves (2014) 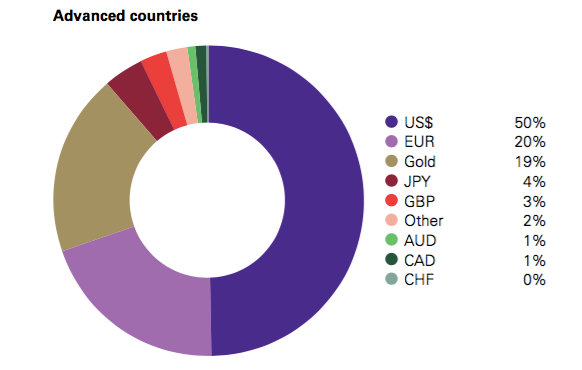 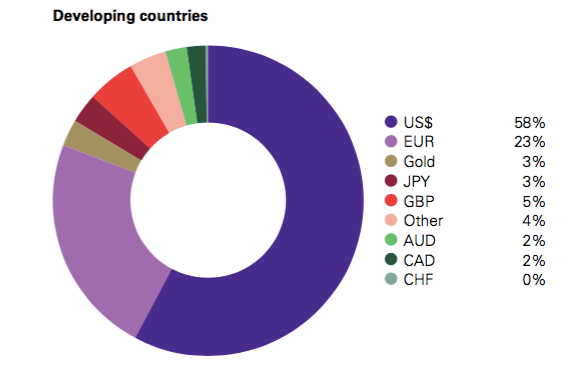 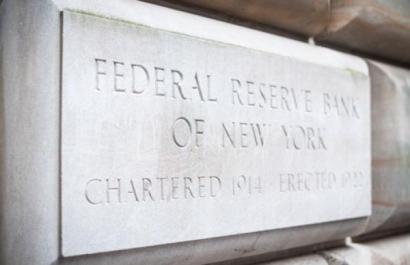 Gold and central bank reserve management during the Covid-19 pandemic