Third quarter gold demand rose by 8% year-on-year, reaching a two-year high of 1,120.9 tonnes. Q3 2015 was a period of two distinct halves: ETF outflows contributed to a price dip in July, which boosted consumer demand around the world. Subsequently, a positive shift in institutional investor attitudes led to modest ETF inflows in August and September, which pushed prices back up. Central banks bought another 175.0 tonnes, in recognition of gold’s diversification benefits. And after a long period of growth, the supply of gold from mine production contracted by 1% in the third quarter. 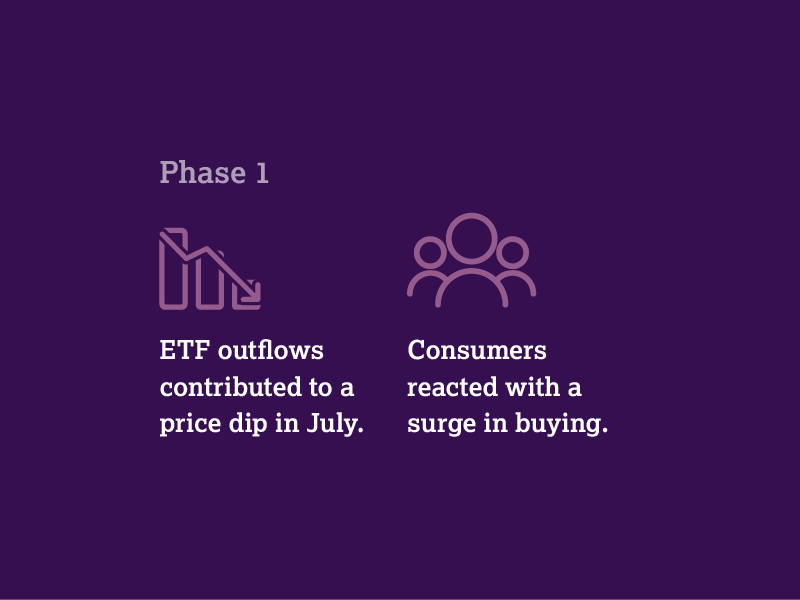 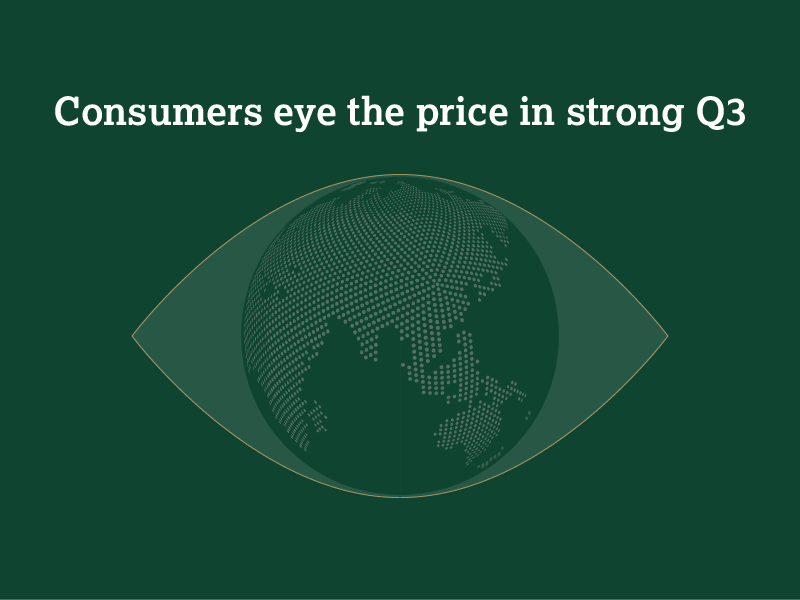 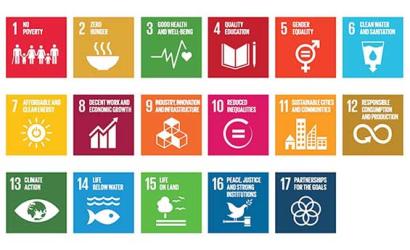