Gold jewellery represents the largest source of annual demand for gold per sector. This has declined over recent decades, but it still accounts for around 50% of total demand.

India and China are by far the largest markets, in volume terms, together accounting for over 50% of current global gold demand. The Asian and Middle Eastern markets are dominated by demand for purer, high-caratage gold.

However, this is changing and investors of all sorts are coming to accept gold as a reliable, tangible long-term store of value that has moved independently of other assets. The annual volume of gold bought by investors has increased by at least 235% over the last three decades.

Our analysis shows that gold can be used in portfolios to protect purchasing power, reduce volatility and minimise losses during periods of market shock.

The past decade has seen a fundamental shift in central banks’ behaviour with respect to gold, prompted by reappraisal of its role and relevance after the 2008 financial crisis. Emerging market central banks have increased their official gold purchasing, while European banks have ceased selling, and the sector now represents a significant source of annual demand for gold.

See: Gold's role as money and the Gold Standard

Gold has long been central to innovations in electronics. Today the unique properties of gold and the advent of 'nanotechnology' are driving new uses in medicine, engineering and environmental management.

Gold can be used to build highly-targeted methods for delivering drugs into the human body, to create conducting plastics and specialised pigments, or advanced catalysts that can purify water or air. It has also been used in dentistry for centuries.
Although most technological applications use low volumes of gold, their impacts are very diverse and wide-reaching.

Why people invest in gold - video 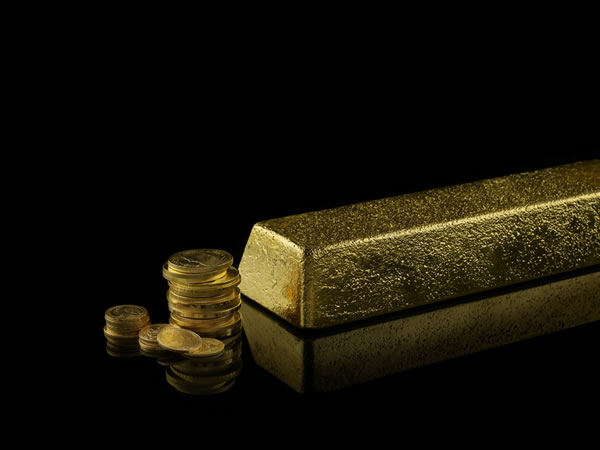 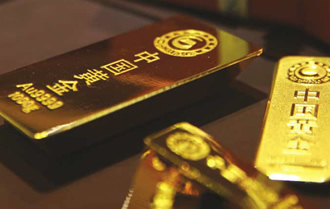