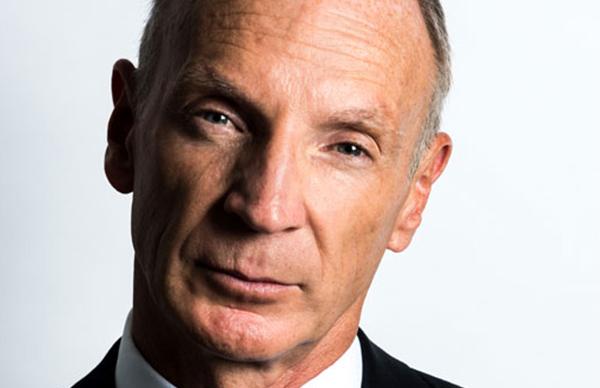 David Tait was appointed CEO of the World Gold Council in November 2018.

During his 35 years in the financial services industry, David has worked for a variety of highly regarded firms, most recently as Global Head of Fixed Income Macro Products at Credit Suisse. Prior to that he held senior trading roles at both Credit Suisse and UBS Investment Bank.

David began his career trading at Goldman Sachs, and then moved to Credit Suisse before building considerable asset management experience as a Partner at Bluecrest Capital.

He is currently an Independent Member of the Bank of England’s FICC Market Standards Board and Chairs the Precious Metals working group.

David is also a major supporter of the NSPCC and has raised over £1.5 million by summiting Mount Everest on five occasions. He was the first person the traverse Everest from the North to South in 2007. He is an ex-trustee, Chair of the Rebuilding Childhoods Board and was awarded an MBE by the Queen for his services to the charity.

His life story has been made into the Julian Jarrold directed motion picture “Sulphur and White” starring Anna Friel, Dougray Scott, Mark Stanley and Emily Beecham. The Royal Premier was February 2020 and the proceeds will benefit the NSPCC.