This paper argues that using gold as collateral for highly distressed bonds would bring great benefits to the euro area in terms of reduced financing costs and bridge-financing. It is mindful of the legal issues that this will raise and that such a suggestion will be highly controversial. For this purpose, it brings gold into the debate and outlines the value of Europe’s gold reserves. It is also explains that gold has been used as collateral in the past and how a gold-backed bond might work and how it could lower yields in the context of the euro crisis. This move is then compared to the ECB’s now terminated Securities Market Programme (SMP) and its recently announced Outright Monetary Transactions (OMTs). Namely, a central bank using its balance sheet to lower yields of highly distressed countries where the monetary policy transmission mechanism is no longer working. Beyond some similarities between the moves, the specific benefits of using gold in this manner vis-a-vis the SMP and the OMTs are highlighted. For instance, there is no transfer of credit risk between high risk/low risk countries, losses are borne by specific countries and not by the largest shareholders of the ECB, it would turn out to be more transparent, it would not be inflationary and would foster reforms. 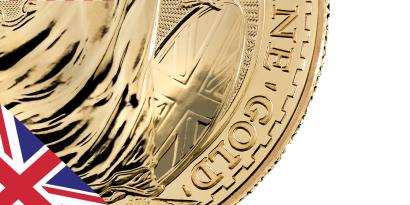 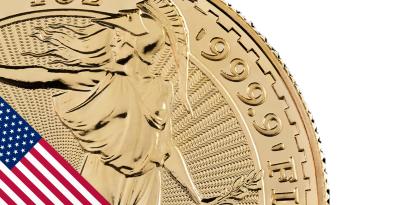