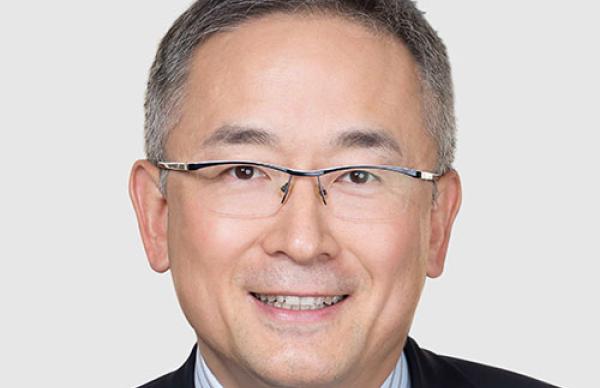 During his 20-year career in the gold industry, Roland has participated in the reform plan to open up the Chinese gold market. He was also actively engaged in the establishment of the Shanghai Gold Exchange.

Previously, Roland worked for J. Walter Thompson and Hill & Knowlton, as well as the International Department of the China Enterprise Management Association (CEMA), an organisation authorised by the State Economic and Planning Commission.

← Back to leadership team