Inflows into gold-backed ETFs of 109t were largely concentrated in Europe. Although inflows were just one-third of the extraordinary levels seen in Q1 2016, demand was firm. European-listed products were the most popular, due to continued political fragility in the region.

Investment in gold bars and coins grew by 9%, to 290t year-on-year. Chinese investors were central to the increase, attracted by the momentum behind the price rise ahead of the seasonally-important Chinese New Year.

First quarter jewellery demand was 481t, marginally up on Q1 2016. Gains in India were the main reason for the slight year-on-year increase. But demand remains relatively weak in an historical context, 18% below the 5-year quarterly average.

Indian consumers enjoyed a period of relative stability in the domestic market, lifting demand 15% year-on-year to 124t. Continued remonetisation by the RBI buoyed consumer sentiment, which encouraged demand ahead of the auspicious wedding season, albeit from a low base.

Central bank demand continued to slow, with 76t added to reserves. This was down 27% on Q1 2016. China’s purchasing programme was on pause during the quarter as its foreign exchange reserves remained under pressure.

“Demand is down year-on-year, but that is largely because Q1 last year was exceptionally high. Although we did not see the record-breaking surges in ETF inflows experienced in Q1 2016, we have seen good inflows nonetheless this quarter, with strong interest from European investors ahead of the Dutch and French elections. Retail investment demand is strong too, up 9% year-on-year with demand worth over US$11bn in Q1. China led the way with bar and coin demand surging 30%, breaching 100t for only the fourth time on record, fuelled by concerns over potential currency weakness and a frothy property market.

“Elsewhere the picture was less rosy: central bank demand was down and jewellery demand is still in the doldrums, although there are signs of improvement, especially from India where the gradual remonetisation of the economy is supporting the jewellery market.”

Total supply reached 1,032t this quarter, a fall of 12% compared with the first quarter of 2016. This was predominantly a result of a 21% fall in recycling to 283t and continued net de-hedging of a further 15t by producers. The drop in recycling demonstrates a return to more normal levels, after sharp price movements drove exceptional levels in Q1 2016. Mine production of 764t was little changed from Q1 2016 (768t), and in line with the expectation that production will remain broadly steady before tailing off.

The key findings included in the Gold Demand Trends Q1 2017 report are as follows:

The Gold Demand Trends Q1 2017 report, which includes comprehensive data provided by Metals Focus, can be viewed at http://www.gold.org/supply-and-demand/gold-demand-trends and on our iOS and Android apps. Gold Demand Trends data can also be explored using our interactive charting tool http://www.gold.org/supply-and-demand/interactive-gold-market-charting.

World Gold Council
The World Gold Council is the market development organisation for the gold industry. Our purpose is to stimulate and sustain demand for gold, provide industry leadership and be the global authority on the gold market. 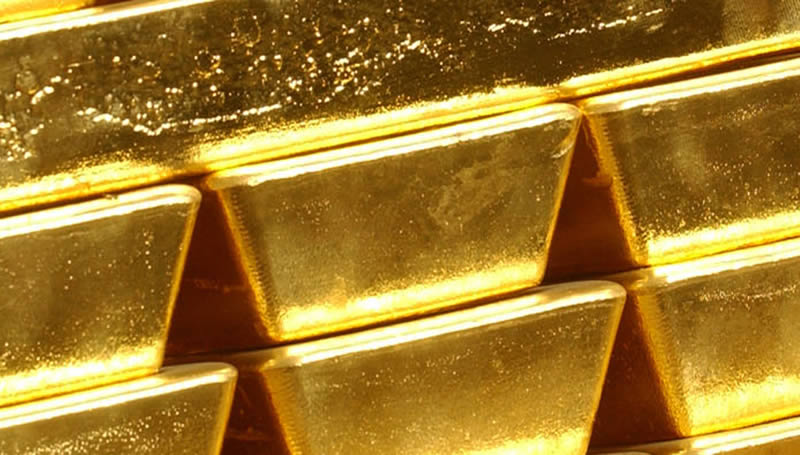