The contrast between the global picture and the more granular demand data clearly demonstrates the multi-faceted nature of the gold market. The numerous and varying roles that gold plays means it responds to different cues in different ways. 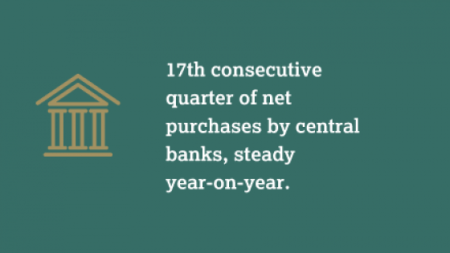 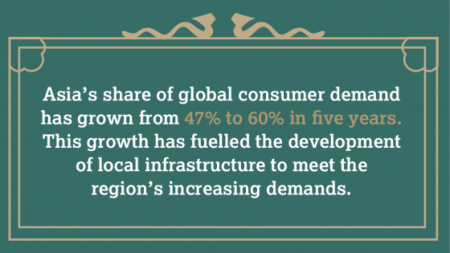 Gold demand totalled 929t in the third quarter, which proved to be a generally subdued quarter for the gold market. Jewellery demand softened by 4% year-on-year, but the comparison continues to be heavily influenced by the events in 2013.

Gold demand of 964t in the second quarter was, unsurprisingly, lower when compared with the exceptional upsurge in demand in Q2 2013. Jewellery demand weakened year-on-year, but the broad, 5-year uptrend remains intact.

After an exceptional 2013, gold demand made a robust start to 2014 - virtually unchanged year-on-year at 1,074.5 tonnes. Jewellery demand gained moderately, largely due to the environment of lower gold prices compared with Q1 2013 and seasonal factors in many markets. Divergence was seen within the investment space: net ETFs flows were zero, compared with 177t of outflows in Q1 2013, while bar and coin investment unsurprisingly fell far below the record Q1 levels of demand seen a year ago. Central banks continued to purchase gold for its diversification and risk management properties.